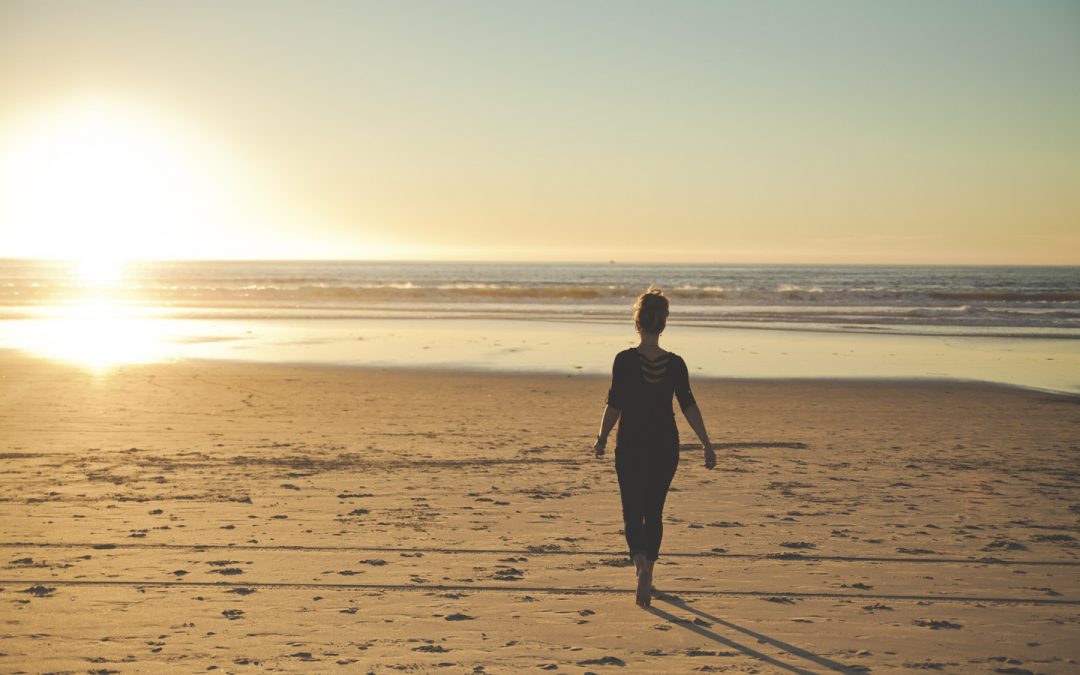 The definition of menopause is the cessation of menstrual periods. It is not a disorder but, like puberty, a period of physical and emotional change which affects some women much more than others. Menopause tends to occur around the age of 50; but for some women it’s as early as 40 and for others as late as 58. It begins when the ovary has exhausted its supply of follicles (which during each ovulation mature and become a fertile egg). At first, the levels of FSH (follicle stimulating hormone) rise in an effort for the ovaries to produce enough oestrogen and progesterone. After that the cycle becomes more and more irregular and ovulation becomes unpredictable. As the ovaries produce less oestrogen, this function is taken over by the adrenal glands and the fat cells in the body, but to a much lower level than in fertile years.

Menopause can also be iatrogenic, meaning that it happens as a result of surgery (such as hysterectomy), radiation therapy or chemotherapy. Or it can be premature, which can happen as a result of familial tendencies, autoimmune disease (Hashimoto’s disease, or Addison’s disease can be linked to this).

The changing hormonal levels the body can have some repercussions on the woman’s wellbeing; some are immediate functional disturbances, such as hot flushes, excessive sweating, fatigue, headaches, weight changes, alteration of skin and hair, vaginal atrophy and insomnia and depression. In the long term, issues linked to the menopause can be ageing, osteoporosis and cardiovascular problems (before the menopause women are not generally at risk of heart attacks, but after the menopause the risk is equal to that of men).

Conventional medicine sees the menopause as a “lack”of hormones, so treats the resulting symptoms with hormone replacement therapy. This approach can be successful for some women, but does entail certain risks (1).

Homeopathy for self-help during menopause

As with any other symptom picture, to find the right remedy for ourselves during the perimenopausal time we need to match the way we feel with the remedy that has the most similar picture.

The following are some recommendations for home prescribing. The remedies are to be taken every 12 hours for a week. If there is no improvement, then a professional homeopath should be contacted for a full consultation.

In terms of nutrition, it is best to avoid acidic foods and beverages (such as coffee, alcohol, fizzy drinks, red meat, spicy foods), and favour fibre rich, whole foods. You may want to supplement with a good multivitamin and mineral (e.g. Menopause Multinutrient by BioCare), Omega 3 fish oil (for its anti-inflammatory properties) and primrose oil.

Exercise is an excellent way to feel better and fight osteoporosis – weight bearing exercises strengthen the bones and give us endorphins, while also helping us maintain a healthy weight.

What are you looking for?